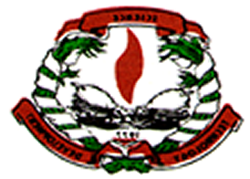 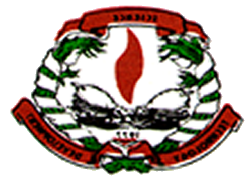 THE NIGERIAN ACADEMY OF SCIENCE

This annual prize was established to recognize personal/team scientific excellence and is aimed at stimulating and rewarding excellence in Science, Technology and Innovation.  It shall be awarded to the scientist/s whose work has made the most impact in furthering the frontiers of knowledge and has made significant contributions to mankind with particular reference to the national context.  It is the highest honour that the Academy would bestow on a Nigerian Scientist.

The Prize is made of a certificate, medal of recognition and a purse.

The call for nomination

The public announcement of winner(s) of the Prize shall be made in October, 2019.

The award is open to all Nigerian Scientists. Fellows of the Nigerian Academy of Science are NOT eligible for nomination but can nominate candidate for consideration for the Prize.

To qualify for nomination for the Prize,

The key criteria for the prize shall be:

To obtain a nomination form, kindly download from 2019 NOMINATION FORM NAS Gold-Medal (742 downloads) .  All forms must be completed electronically and submitted to prizes@nas.org.ng not later than 30th of June, 2019